END_OF_DOCUMENT_TOKEN_TO_BE_REPLACED

Image processing: there’s a thin line between aspiration and desperation. The former sees a photographer pushing the boundaries of technology to expand, or improve, his/her style and the latter sees the same photographer crossing that boundary and free falling into a pit of ridicule.

END_OF_DOCUMENT_TOKEN_TO_BE_REPLACED 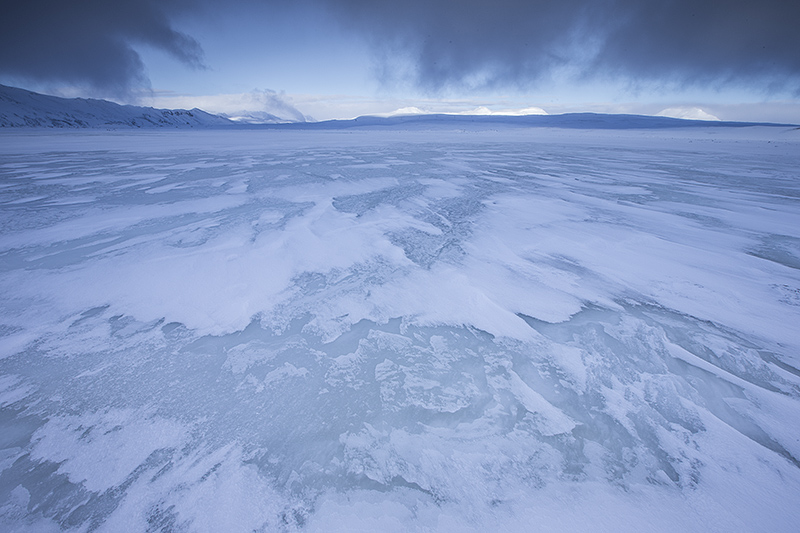 I wonder whether there has ever been a place that has gone through a more meteoric rise to photographic stardom than Iceland? It is the unrivaled Susan Boyle of landscape photography honeypots and I have watched in amazement as a very much 21st century cocktail of media exposure has propelled this cold and unforgiving island into a major tourism destination. END_OF_DOCUMENT_TOKEN_TO_BE_REPLACED 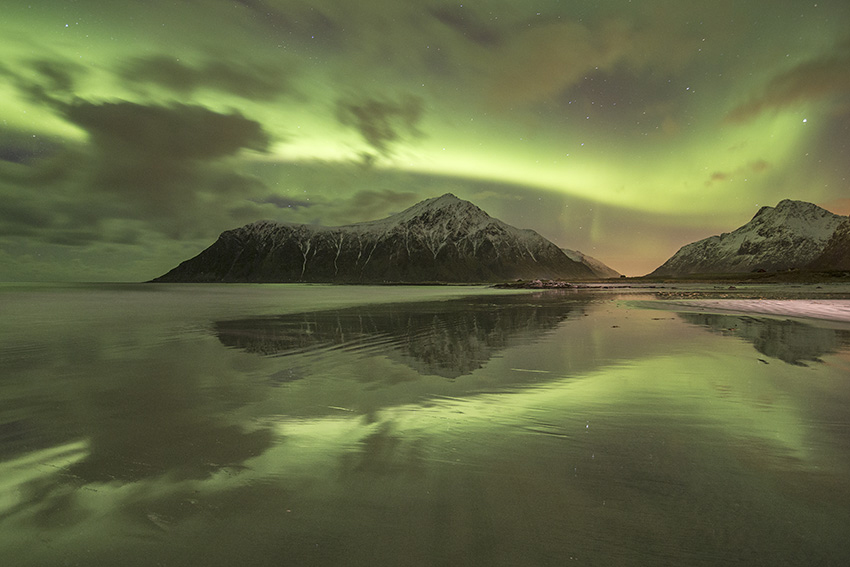 You would think that even in these days of meteorological uncertainty, snow above the Arctic Circle could be relied upon in February. Alas no. The normally snow-laden Lofoten Islands in northern Norway were bare this year; naked; bereft of their white mantle; lacking in the wow factor that I’ve become accustomed to. Still, there’s no point in griping (although I’ve always found it helps), one has to do one’s best. END_OF_DOCUMENT_TOKEN_TO_BE_REPLACED

August 1998. It was a nervous morning as Mark Hamblin and I sat in my kitchen drinking coffee like it was going out of fashion, awaiting the arrival of our first guest on our first photo tour in our first year of collaboration. We had no track record, no model on which to base the tour content and no idea how we would be received. By late afternoon the now familiar Wing-and-a-Prayer approach kicked in and somehow we seemed to pull it off. END_OF_DOCUMENT_TOKEN_TO_BE_REPLACED 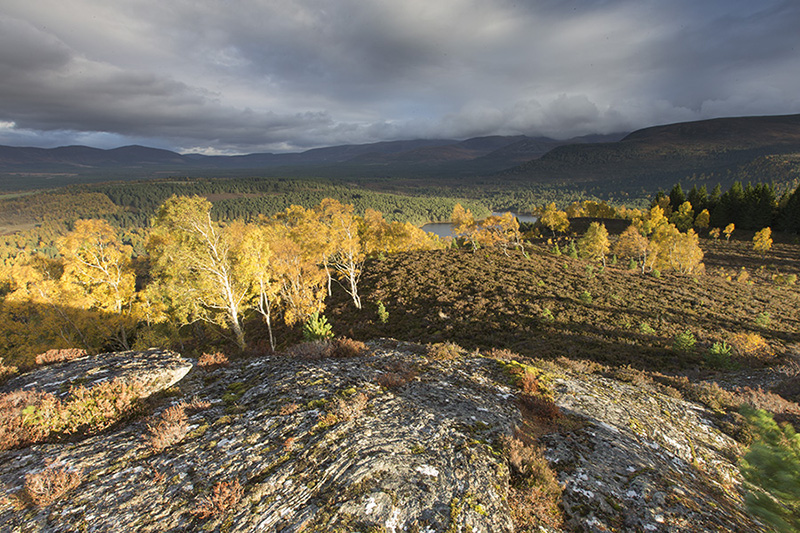 You can wax lyrical about the Scottish Highlands but the fact is that in autumn, it rains. It sometimes snows too but it always rains. OK, once we’re over that hurdle we can look at the positives. Rain brings discomfort it’s true; it also brings on premature insanity for landscape photographers (there’s only so many times you can wipe your filters dry) but very often, it brings spectacular light against spectacular skies. END_OF_DOCUMENT_TOKEN_TO_BE_REPLACED

Picture the scene. The forecast for the morning is perfect and I have three or four  locations that I really want to nail this month – all in the same conditions. Which do I go for? What will work best? Location A or location B? For me these are the ingredients for a restless night riddled with anxiety. It’s the fear of failure you see; it’s a disease and I’ve been suffering from it for years.

In my mind, time has become so precious that every photographic foray must count; I cannot invest time out of the office without a productive return. This leads to a self-inflicted pressure that not only deprives me of sleep, but poisons what little creativity I can muster at five in the morning. Moreover, it lessens the enjoyment of the photographic experience – and that’s REALLY serious.

The fear of failure is treatable. I’m not completely cured but I’m starting to enjoy the rehabilitation process.