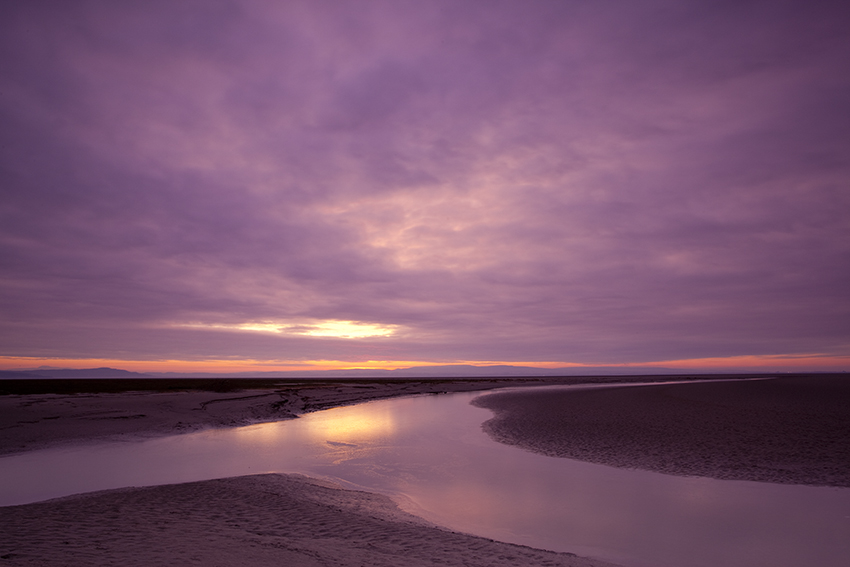 I have to apologise: I might have brought you here using a misleading header for this post. I’m sorry. I do want to talk about Help for Heroes, but environmental and social heroes rather than the military type. For some, there is no more worthy an act than sacrificing your safety for your country. For me, it is just as important to celebrate the selflessness of those who give their time and expertise to make our communities – and therefore the world – better. END_OF_DOCUMENT_TOKEN_TO_BE_REPLACED

Almost 2 years ago to the day I pressed the shutter with my camera pointing at a pure white ptarmigan high in the Cairngorms and in doing so bagged my first shot for the 2020VISION project. Last week I took my final images for the collection and what a difference in habitats. The Cairngorm Mountains are high, rugged and remote. Morecambe Bay is low, flat and surrounded by industry. As such, it’s not the easiest place to work, but with the expectations of the project itself, my colleagues within it and the height of the nature photograph bar generally set very high anyway, it’s been a long time since I’ve found anywhere, or anything, that is easy to put your own stamp on.

The forecast was mixed and with a short window of opportunity, I have to say I felt a wee bit pressured. The likes of Chris Gomersall, David Tipling, Danny Green and Mark Hamblin had already fed fantastic images into the story I was following – that of the UK’s estuaries and saltmarshes being ‘More than just mud’. So my task was simple : evocative scenics in dramatic light. Sounds straightforward on paper – trouble is I don’t know the area very well so I had to hit the ground running.

One of the great things about the internet is the ability to research locations and to see what other photographers have done where. Morecambe Bay is seemingly not a landscape photography magnet and I found little online that suggested obvious starting points. I sat in my campervan with a cup of tea and pondered. What were the key elements I needed to articulate here? The only word I could come up with was ‘Bigness’. Morecambe Bay is Big. Big skies, Big views…just Big. But also flat, so I needed some viewpoints and assuming dramatic skies – a pre-requisite for this type of work – I needed to get close to water to show that light to its best effect.

With these types of jobs I tend to find that working and then re-working the same few locations is more productive than charging around trying to cover everything. And so it was that over 4 days I began to gravitate towards the area around Arnside and Silverdale (fantastic cafe at RSPB Leighton Moss by the way) with dawn shoots further west at Grange.

Through a set of contacts I managed to coerce a couple of cockle fishermen to ‘model’ for me. The cockle beds in the Bay are closed presently so I’d like to point out that no cockles were harvested during the making of these pictures. The shoot however, did in many ways reflect the backdrop to why 2020VISION had chosen this location. There’s a big project underway in the area appropriately called Headlands to Headspace. This is an ambitious undertaking with the objective of rejuvenating the productivity of the Bay. I don’t just mean economic productivity, I mean ecological, cultural and even social productivity: allowing the world-class wildlife of the Bay to prosper and to allow people to benefit from improved ecological integrity – this very much includes those who make their living from harvesting natural resources.

Morecambe Bay is ostensibly a land of contradictions where natural beauty struggles to shake off the shadow of heavy industry. But it’s by no means unique in that respect. The secret perhaps – and it’s a tricky one – is not a war between one or the other, but an imaginative and sympathetic accommodation of both. Headlands to Headspace is just about right. Standing out on the mudflats at dawn with a peregrine calling nearby and with Bigness in my viewfinder, Headspace was what was offered and we all need to take up that offer when it’s made available. It’s fair to say that over 2 years working on 2020VISION I’ve had plenty of Headaches but when that memory fades, it will be the magical Headspace moments that stay with me.