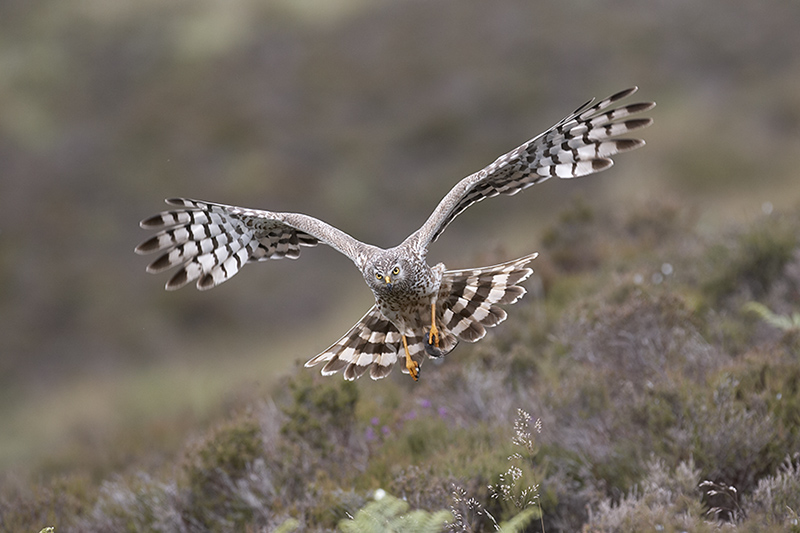 When it comes to resolving conflicts, I’m more a fan of the carrot than the stick. That makes this blog very tricky as it recommends a stick, a big fat heavy one at that. I’ve thought long and hard before posting it.

Grouse shooting has never been my thing (it’s the working class gene in me) but quite a number of my friends and colleagues are active in, or benefit from, driven grouse shooting and although it remains a divisive pursuit in the Scottish Highlands and the English uplands, it also remains a legal pursuit. A call to ban it then, with a big blunt stick, is not something I would support without good reason. Like I say, I find this difficult.

The long and short of it is that despite years of protracted posturing between shooting interests – primarily those concerned with driven grouse – and conservation groups, despite case study research, despite attempts to reconcile the divergent interests of shooting red grouse and conserving birds of prey, the latter are still being killed and in particular, hen harriers.

The problem, if you perceive it as such, is that harriers eat grouse and grouse that can’t be shot by fee-paying clients, is money down the drain. There are other factors too, that seep into this contentious issue; factors that are common to our perception of many predator-prey relationships; factors that are to do with traditional class systems and the perceived rural-urban divide. It’s a complex issue.

Putting the context aside however (again not something I do lightly), there is simply too much evidence to deny that hen harriers are being shot and/or poisoned in areas where grouse shooting predominates. I cannot imagine any other conclusion that a fair-minded and logical individual can draw.

A call to ban driven grouse shooting then, is for some, the only way to stop harriers being killed and to allow them their rightful role in the ecology of our uplands. I haven’t always supported such a radical step but my patience, along with that of thousands of others, is waning. It seems that for anyone who wishes to see harriers prosper, a dead end has been reached.

It should be stressed that this campaign isn’t of my making but it’s one that I’ve researched and considered and is one that I’m now prepared, albeit reluctantly, to back. It should also be stressed that not every grouse moor owner, nor those who work in grouse shooting, are persecuting birds of prey but it still happens and with too much regularity.

I don’t want rural economies to suffer but my gut tells me that enough is enough and that the killing must stop. Some things are just not right.

You can learn much more about this issue here. You can also make up your own mind whether or not to sign an e-petition to ban driven grouse shooting.

8 thoughts on “A blunt but necessary stick?”