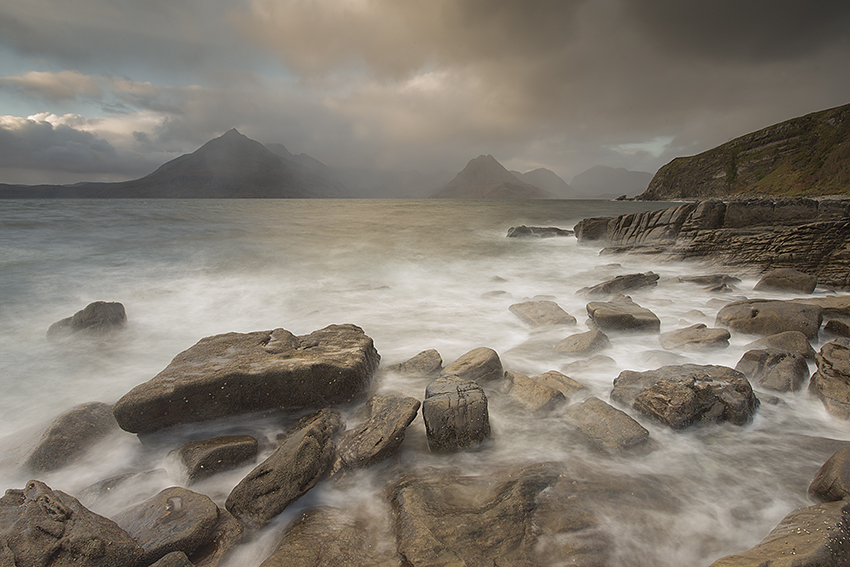 I suspect like me, many of you reading this subscribe to a wide range of conservation bodies.  My susceptibility over the years to join pretty much anything and everything is witnessed by the extensive list of direct debits on my bank statements.  Recently however, I’ve done a bit of digging; sometimes intentionally, other times by accident.  My detective work has thrown up a few surprises so I’ve weeded out those organisations that I consider to have misguided policies, inconsistent strategies or worst of all, dubious efficiency.  There are just a few left and one of those punches well above its weight.

The John Muir Trust is an advocate for wild land.  It’s probably fair to say that until recently, the concept of wild land and all the natural processes that go with it, was alien to many and not an easy sell in a market where the cuddliness of a panda or the imminent extinction of the polar bear, resonates more easily with a mainstream audience.

But in 2014, the Centenary of John Muir’s passing, the Trust founded in his name some thirty years ago, has grown to become a major player in the conservation arena.  Yes it’s tightly run; yes its principles chime very much with my own and yes the staff haven’t entirely disappeared up their own backsides – unlike senior managers at some NGOs – but most admirably in my view, The John Muir Trust says what it means and sticks to it.

The Trust also runs the John Muir Award, a hugely impressive programme, which encourages people of all ages and backgrounds to engage with nature.  Since its inception in 1997, over 200,000 people have received an Award and it has now spread beyond its Scottish roots to England and Wales.

Conservation has become a hugely competitive business with organisations fighting for membership revenue.  It’s mostly good in the long run of course, but I want to lend my support, and donate my hard-earned wonga, to sincere people who talk straight and who deal straight.

If you’ve photographed the scene below on Scotland’s west coast and let’s face it, there aren’t many landscape photographers who haven’t, then you might consider giving back to the owner of this iconic beach – the John Muir Trust.  Membership is £30/year or £2.50/month – less than a pint of beer – and your money goes towards protecting places like Elgol, as well as encouraging others to do the same.

Oh and another thing, if you’re heading up the A9 to photograph Elgol, do drop by the JMT WildSpace Gallery in Pitlochry.

JMT’s latest magazine with a very nice lynx on the cover (if I say so myself) but more significantly, a clear and bold statement of intent within to reinstate the processes brought about by apex predators.

Northshots is a Bronze corporate supporter of the John Muir Trust.